When the Greeks founded Naples in VIII Century BC, they adopted a dish prepared by the natives, a sort of pasta made with barley-flour and water and dried in the sun  which they called “macaria” very close to what today is called “maccheroni”. There are references to pasta in Roman times starting in the III century b.C.; following this, in Cicerone’s works dating to the 1st Century b.C. we find him writing about his passion for “laganas” that were sheets of pasta made with wheat flour and  water, very similar to what today we call “lasagna”. 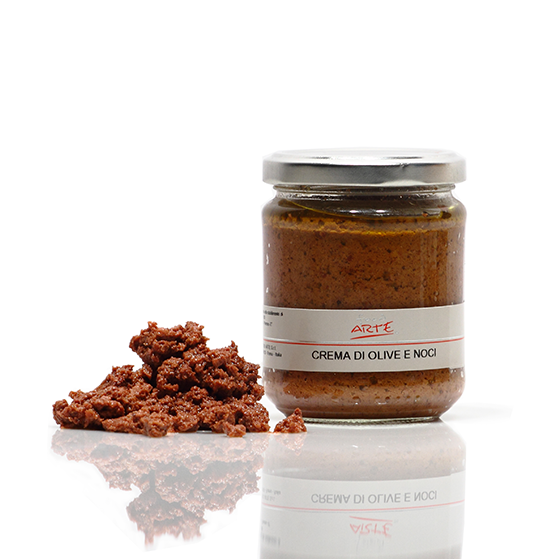 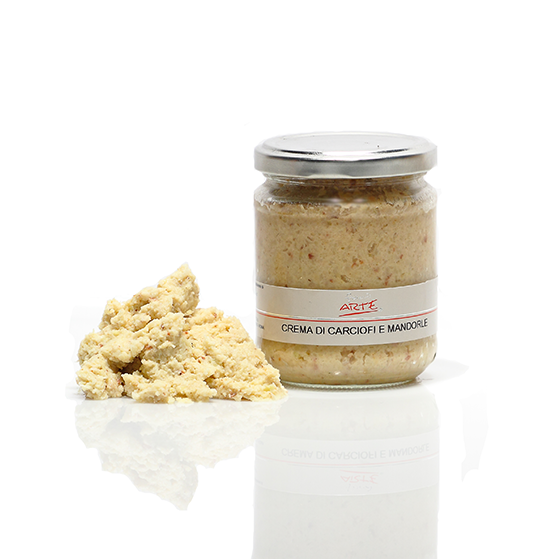 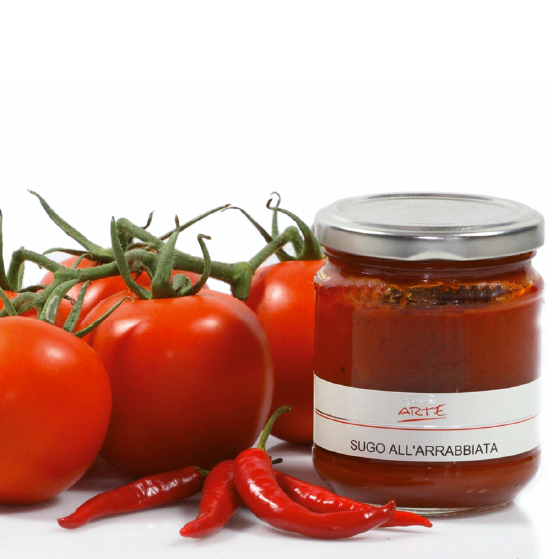 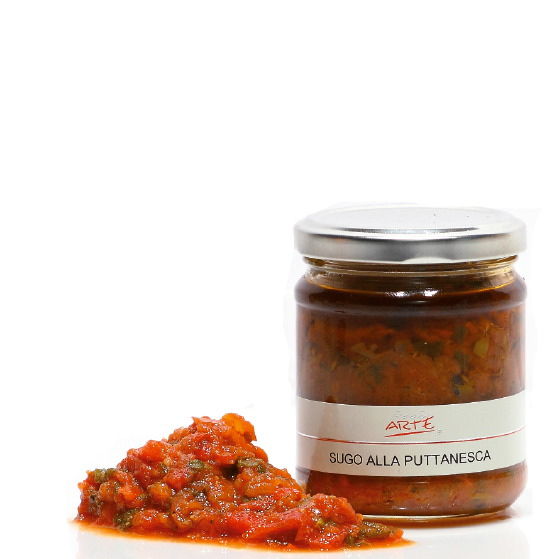 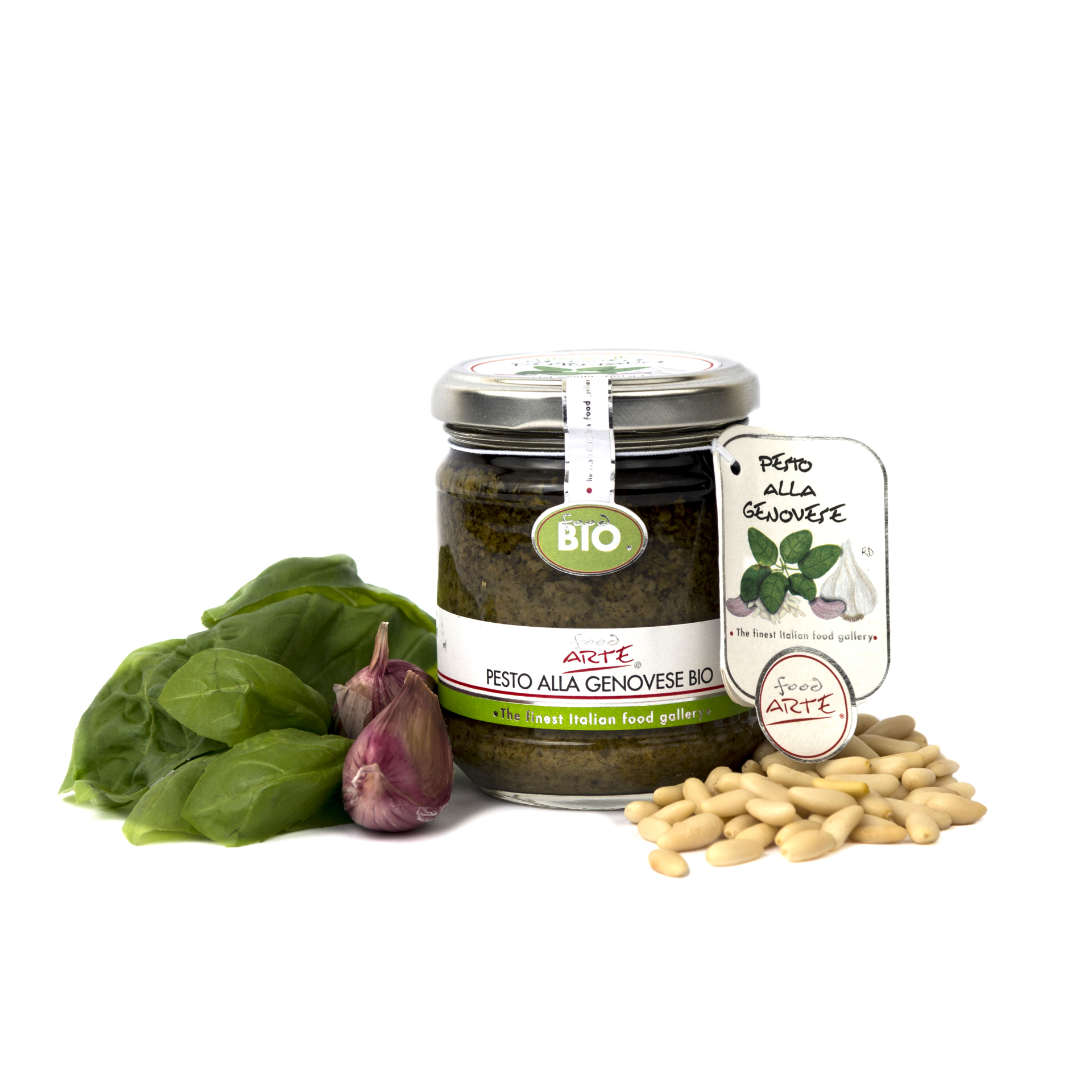 FRESH OFFERS IN YOUR INBOX